ILoveChihuahua.dog has recently acquired Faiththedog.net, a memorable and popular site that provides information about an adorable, handicapped dog.

Faiththedog.net is a well-known and brandable .net domain name for a dog-related website. It has sections for media, publicity booking, and news for a blog about a disabled dog.

Media outlets such as MLive.com and LATimes.com, magazines such as NowToLove.com.au, MentalFloss.com, and Oddee.com, and education websites such as UVM.edu have all featured this platform and provided live connections.

About Faith: The Story of the Handicapped Dog

Faith Stringfellow was an incredible little dog with a mind-blowing story to tell. This brave dog was born with a birth defect and joined Jude Stringfellow’s household when she was only a three-week-old puppy. Faith was chosen by Jude’s son, Reuben, from a litter of puppies that his friend’s dog had given birth to.

A few of the puppies were deformed, and a couple had died. Faith’s life was going to be taken away from her by the mother dog until Reuben took her frail body out from under the mother and brought her home to Jude. Reuben knew that Jude had a soft heart and would look after the beautiful, deformed puppy.

Jude and her family taught Faith to hop, stand, and eventually walk on her two rear legs like a human, despite her deformity. They often forgot she was disabled because she was a wonderful dog. She used to chase geese in the park, sprint, skip, and jump like any other happy dog, despite her 40″ nose-reach from the ground!

In summary, Faith was a bipedal dog that was born with three legs: two fully grown hind legs and a malformed front leg that was removed after it started to shrink when she was seven months old. Many people, including veterinarians, suggested euthanasia. Instead of this, Jude taught Faith to hop, using a spoon dipped in peanut butter as a motivator.

Faith was able to walk on her own for the first time.

Moreover, in June 2006, Faith was assigned the non-commission rank of E5 Sgt. at Ft. Lewis, Washington; she saw over 2,000,000 active soldiers at airports, bases, and ceremonies and visited over 2,300 injured warriors in hospitals and wards around the world. Faith wore an ACU jacket and was ecstatic when it was taken out of the closet since she knew she was soon to meet troops.

Unfortunately, her death was announced on September 22, 2014.

Her deformity caused pain in her senior years, which was controlled with medication, despite the fact that she ate a natural diet and took joint supplements her entire life.

Jude made the painful decision to put an end to Faith’s suffering since it had become too much for her. The veterinarian told Jude that the increased pain could be attributed to malignant tumors discovered between Faith’s shoulder blades combined with her age and disability. Faith was around 12 years old at the time; not bad for a pup who wasn’t meant to live much more than three weeks!

About Jude Stringfellow – The Owner of Faith

Jude Stringfellow has been a poet for most of her life, writing hundreds of poems in various genres. In “Periwinkle,” she expresses a wide range of emotions and captures moments of life, love, laughing, and learning. Stringfellow lives a content life with her three children, Reuben, Caity, and Laura, dividing her time between writing and teaching professionally.

See also
ESA: Can A Chihuahua Save Life?

Through volunteer activities, appearances at military bases, and national speaking engagements around the United States, Stringfellow shares her compassion for love and life with as many people as possible. She is now based in Oklahoma.

The story of Faith the dog is just a small indication of how compassionate and caring Jude really is. She could’ve left the pup to suffer, seeing how challenging it would be to take care of her.

Let’s not forget that Jude was also struggling to take care of her family at the time as well. Jude’s family had been dealing with the ramifications of a tumultuous divorce, including a five-year custody fight before Faith arrived. Moreover, Jude was only working part-time as a teacher and wasn’t receiving any child support for her three children, who were 17 years old, 13 years old, and 12 years old at the time.

However, Jude took this pup in with open arms and gave her the best life she could’ve possibly had! While we can see that Jude has a soft and kind heart, we must also take note of how strong this woman truly is! It is not easy to do what she did; however, she embraced it with open arms and left a mark on the world and one very special pup.

With a Little Faith – The Tribute to Faith

Jude wrote a book called ‘With a Little Faith.’ This book covers numerous things, including over 100 pages about the beautiful dog, Faith, who managed to encourage thousands of people across the world.

Faiththedog.net is an excellent resource for information on the topics covered in this book. Additionally, Faith the dog is a significant character in this story; however, Faith’s family had their own challenges to overcome before she joined theirs. Ultimately, faith comes in many shapes and sizes, from the fist of a small girl who can’t take it anymore to the two rear legs of a little handicapped puppy who refused to be put down when life demanded it.

See also
Why Does My Chihuahua Pee When Excited: 10 Common Reasons

ILoveChihuahua has acquired the ancient domain faiththedog.net. We will be able to extend our platform and satisfy our monthly readers because of the acquisition.

The goal of ILoveChihuahua.dog is for Chihuahua owners to share their own experiences to encourage responsible dog ownership and reduce the number of Chihuahuas in shelters. This website covers everything from typical Chihuahua issues to recommended solutions and dog supply recommendations.

ILoveChihuahua’s great authors and editors, as well as experienced dog owners, will now generate content for faiththedog.net in the hopes of being a glimmer of hope to the readers.

What To Feed A Picky Chihuahua?

What Can You Give A Chihuahua for Pain?

How to Groom a Chihuahua – 5 Easy Steps!

Front Leg Problems Of Your Chihuahua – Need to Know!

Seizures in Dogs – Why Do Chihuahuas Have Seizures?

What Causes Chihuahuas to Extend their Tongues Out?

Why Do Chihuahuas Attach to One Person?

Why Do Chihuahuas Bite Their Owners? 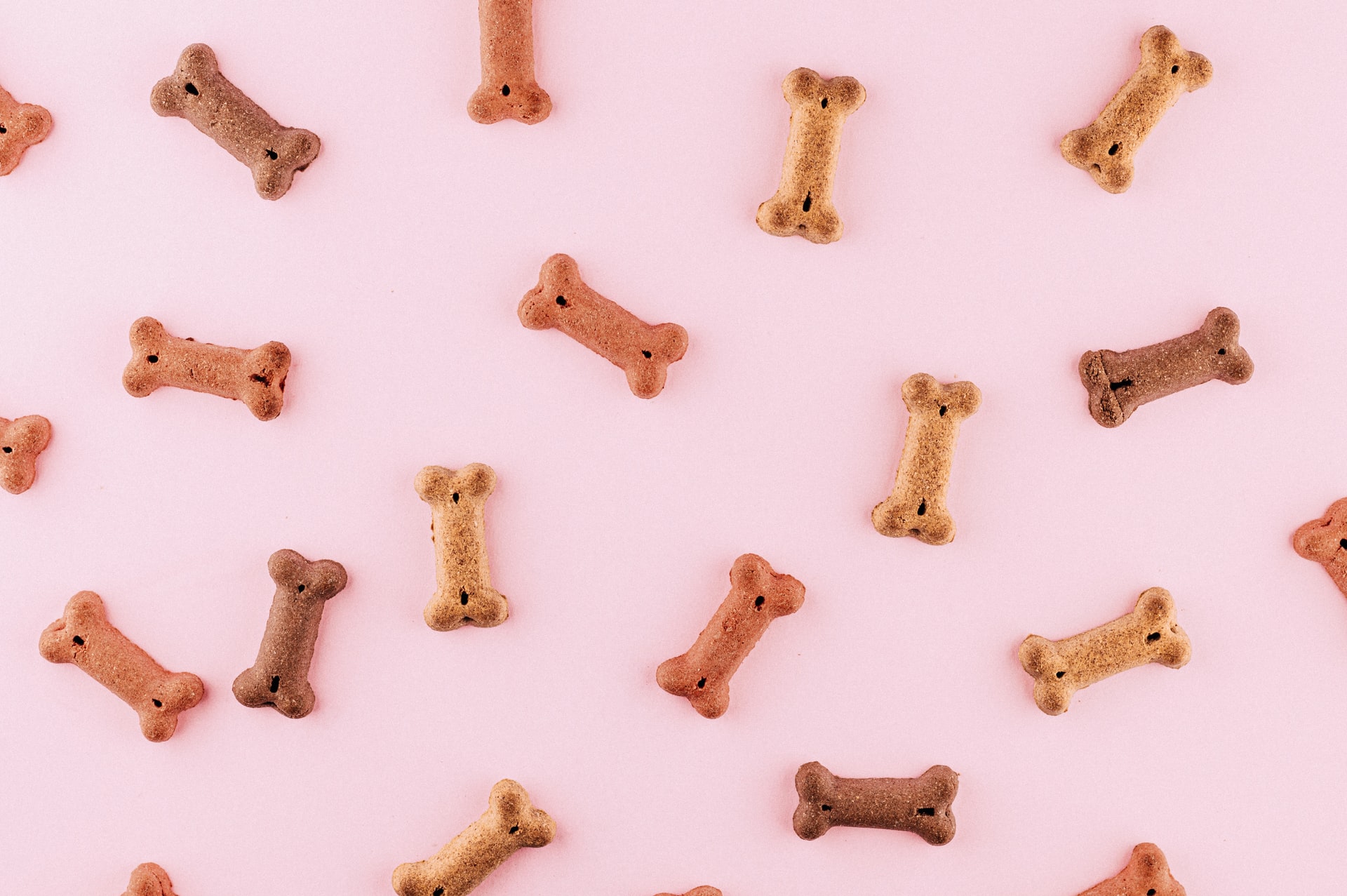